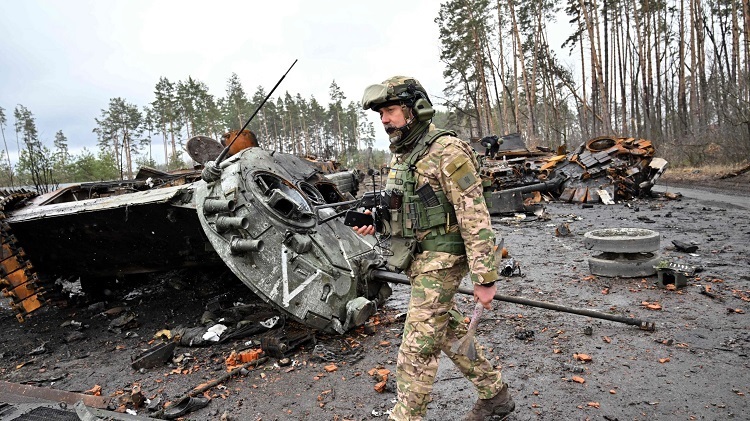 Russia asserts that it was responsible for the destruction of a military radar station located in the Mykolaiv region of Ukraine. According to the Russian Defense Ministry, the military was able to destroy the tracking radar station that was being used by the Ukrainian military in Mykolaiv. According to the statement, there were a total of six weapons stores belonging to the Ukrainian army were destroyed in the eastern part of Ukraine.

The Queen Had Requested To Hear The Music Of The Beatles, The Former French President

4 Key Questions to Ask a Painter Before Hiring

The Queen Had Requested To Hear The Music Of The Beatles, The Former French President

Elon Musk Gave Another Reason Not To Deal With Twitter

4 Key Questions to Ask a Painter Before Hiring

Russia Claims To Have Destroyed A Military Radar Station In The…

The Queen Had Requested To Hear The Music Of The Beatles, The Former…