Why Touchscreen Technology Is Now So Commonplace 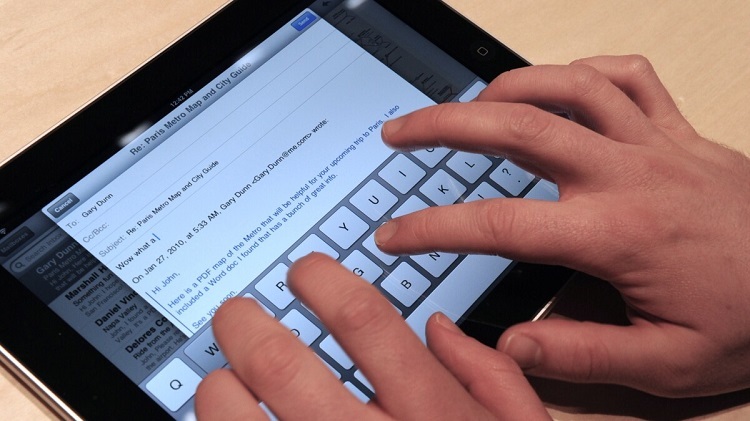 Although touch screen technology is seen by many as being a relatively recent development in the arc of digital evolution, the fact is touch screen devices have been around in one form or another for a number of years now.

For instance, the first PDA devices utilised touch-based input to convert ‘handwritten’ text into typed form via a stylus. Indeed, courier companies and mail providers have been using handheld devices of this kind for many years. Touch screen technology has also been a well established feature within industrial work settings for a long time as the robust nature of touch screen monitors and PCs ensures they can withstand the often quite intense environmental conditions far more effectively than traditional keyboard-and-mouse systems.

As successful as these applications were/are, they remained largely ‘under the radar’ and away from the gaze of general society for many years. Suffice to say, this has changed dramatically over the last decade or so. Indeed, touch screens are everywhere these days: from check-in desks at airports and reception areas in doctor’s surgeries to checkout areas in supermarkets and interactive exhibitions at museums. And, lets not forget the plethora of touch screen devices which most people in developed countries use on an everyday basis, like the smartphone and tablet PC.

Far from being ‘under the radar’ touch screen devices are now a ubiquitous, commonplace technology – in short, they are the norm.

The prevalence of touch screen technology can be seen perhaps most clearly in the workplace. As well ,as investing in touch screen monitors and PCs in offices to take take advantage of the increased efficiency and space-saving benefits they afford; many companies now install touch screen PCs in communal staff areas – such as break rooms and canteens – so that staff can access the internet when they are not working. This makes perfect sense as these PCs are ideal for heavy communal use i.e. there’s no need to worry about crisps and soft drinks getting dropped into the keyboard!

Another reason why the touch screen PC has become so popular in workplaces is that it is so easy to use. The intuitive nature of touchscreen devices is such that even people with a relatively limited understanding of computers can pick up the gist of a system and get to grips with it in a suitably short amount of time.

So why is this? Why does it seem like touchscreen technology has exploded onto the scene so recently?

Well, the main reason is that touchscreen applications are now a lot more affordable and accessible than they once were. However, it is also significant to note that modern capacitive touch screens are far more versatile and reliable than earlier incarnations and therefore they can recognise more than one touch movement at a time. This allows users to utilise a wide range of different gestures – such as ‘pinching’ and ‘swiping’ rather than just be limited to tapping a finger.

About the author – Bo Heamyan blogs regularly about personal computing and has written extensively about the merits of touchscreen technology for various websites, including Distec.co.uk.

3 Tips for Choosing the Right Luggage for Your Travel Needs

3 Questions Every VPN User Should Ask

Apps for Your New Lifestyle

Why You Should Consider Doing Business with Loranocarter+Nevada?