It’s Easy To Put On Your Own Firework Show 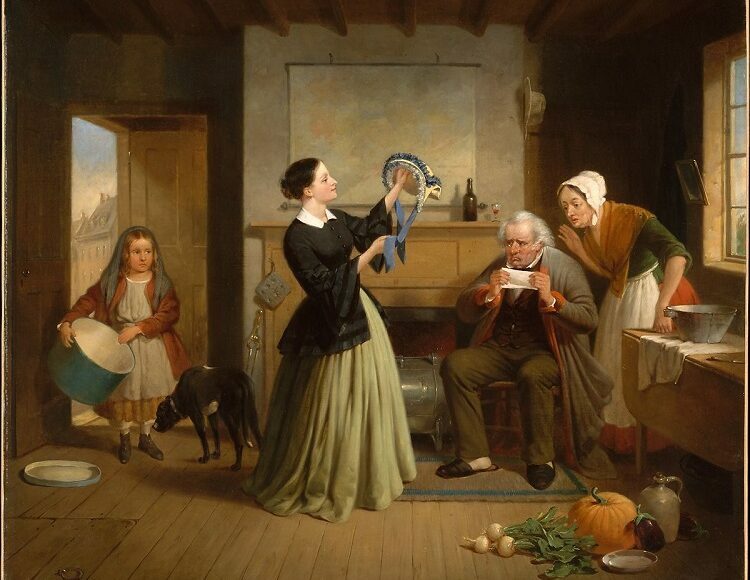 Fireworks date back thousands of years to China during the Han dynasty, with the first ones being made from bamboo. The loud explosive sound they created scared people at first and once the Chinese saw that this sound frightened people, they figured the fireworks would most likely scare away evil spirits as well. From then on, fireworks became an important part of every Lunar New Year celebration as a warning to the spirits.

It is believed that the first pyrotechnic composition was accidently discovered in China between 600 and 900 A.D. during an experiment by alchemists who were trying to create an elixir of life. Through time and more experiments, chemists were able to determine that saltpeter was released by vigorously burning gunpowder, therefore adding additional saltpeter to the mixture would make it burn faster, resulting in a more powerful explosive effect.

The first fireworks were brought to the Americas in the 1600s. They were used to celebrate momentous occasions such as the very first 4th of July celebration in 1777. During the early years, fireworks could only be produced as an orange sparks from black powder or white sparks from metal powders. It wasn’t until 1830 in southern Italy that pyro technicians were able to create color using metallic salt and chlorinated powder. It was later discovered that potassium chlorate would allow the colors to burn deeper and brighterNowadays they come in all different shapes, colors, and sizes and are used for weddings, celebrations and the 4th of July. If you are looking to buy fireworks you can find a tremendous selection that is extremely affordable if you know where to look. You can find everything you are looking for online, such as fountains, wheels, Roman candles, sound shells, barrages, mortar shells and more. They are an affordable and fun way to add a bit of excitement to any special occasion.

When lighting fireworks, the important thing to keep in mind is to make sure that you are safe and responsible at all times. First and foremost, always read the warning labels before you begin use. Never stand too close to the object you are lighting and always point them away from you and anyone that may be in the vicinity. Never consume any alcohol before or during use and never allow children to use fireworks without proper supervision. Fireworks can fun and excitement to any occasion, but always remember that safety comes first.

Some Important Points To Remember Before Travelling Abroad

The Best Orthodontic Services In Winnipeg

Why Touchscreen Technology Is Now So Commonplace

How to Rock a Denim Top at a Concert

Five Major Reasons Why You Should Consider Lip Fillers In Vancouver